From Our Blog: You must know about your smartphone, 2 out of every 5 Android smartphones are dangerous 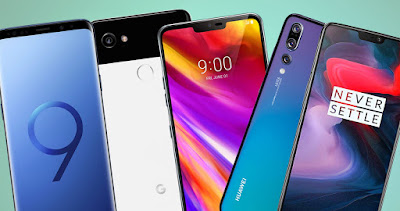 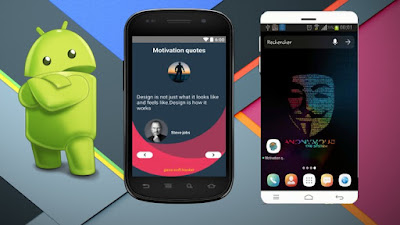 With the latest security updates not available, these users may be subjected to any major data theft or hacking. Google has unrolled its latest operating system android ten last year.
Users will look for the most recent update by getting to device settings

Users should download and update when updates are available. Before downloading and installing any security updates, users should ensure that their smartphone data is backed up.