From Our Blog: Nokia 400 4G may be first Android feature phone in the Market

Nokia can soon launch its next 4G feature phone in India. Photos of this feature phone have been leaked recently. The smartphone can be offered at the Mobile World Congress 2020 (MWC) to be held next month. It can be launched in India soon after it is introduced at the world's largest tech event next month. 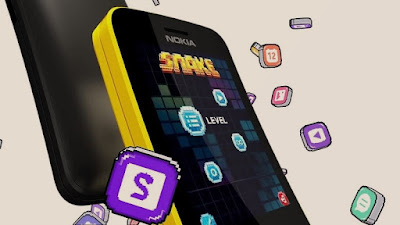